the comfiest clothing
line—designed for architects,
poets, film-makers and anyone
who finds themselves constantly
slipping in and out of
dream-scapes.

the comfiest clothing line—
designed for
architects, poets,
film-makers and
anyone who finds
themselves constantly
slipping in and out of
dream-scapes.

“Incapable of extracting ‘pleasure’ from ‘comfort’ she wrote in one of her letters: “As humans we all land on this planet burdened by the same void—the yearning to retreat to the mother’s womb— the ultimate chamber of softness.”

Tactilian by nature, her box-shaped home in Tokyo opened up into a longform almanac of carefully crafted soft memories. She often woke in the middle of the night just to pet them: a smooth cashmere stole she hand carried back from her time with herdsman in Mongolia’s green gold pastures. A fluffy wool boa made of fur delicately picked of tickled goats, who roll in laughter down a hill (tickling goats is an ancient tradition in Ladhak). The slinkiest silk made from a rare worm found deep in Nagaland (coveted by nearby tribes as a culinary delicacy) , so amorphous that pattern-makers around the world claimed it could only ever occupy shape in passing—it was too elusive to ever be colonized by form. She said every time her fingertips drifted across this fabric, it conjured in her tummy the feeling she felt while flying over the Blue Hole—a floppy lost shape—one of the few remaining palimpsests of the Ice Age—a midnight blue abyss, seemingly attached by invisible hooks to the melodic currents of the Caribbean Sea.

She had a collection of brushes made from squirrel’s bushy tails. The kind they used in the 13th century abstract paintings by Tantrika tribes. She would tickle her lover’s back with them in the afternoons. She went to a tiny village in rural Rajasthan to obtain them; she wrote while she was there: “It felt like paddling within the depths of time. the vast dessert land here is spotted with stretches of dense poppy fields almost six feet tall. White poppy petals, blue peacocks, brightly embroidered day beds open to the sky, and the echo of the howling monkeys on the surrounding hills all fold together in a palpable scent. Dozens of red-eyed men roam around the village dirt roads in an opium daze.

By the way, did you know that over thousands of years, fuzzy sloths, found in the jungles of Panama amongst others, adopted slowness as a style of combat to protect themselves in the wild?”

A Short Film by Obataimu 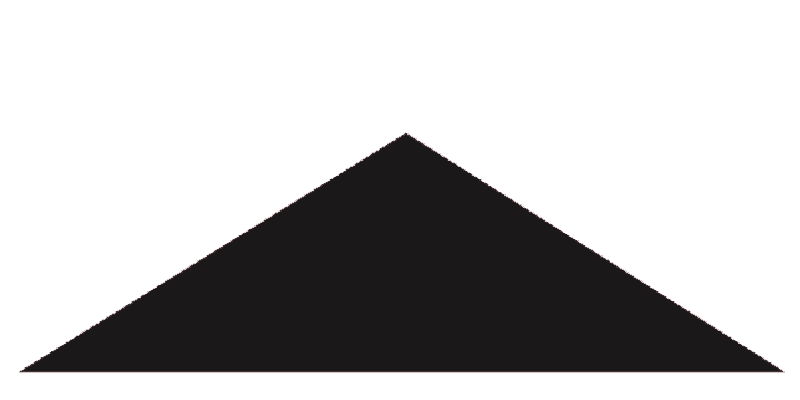